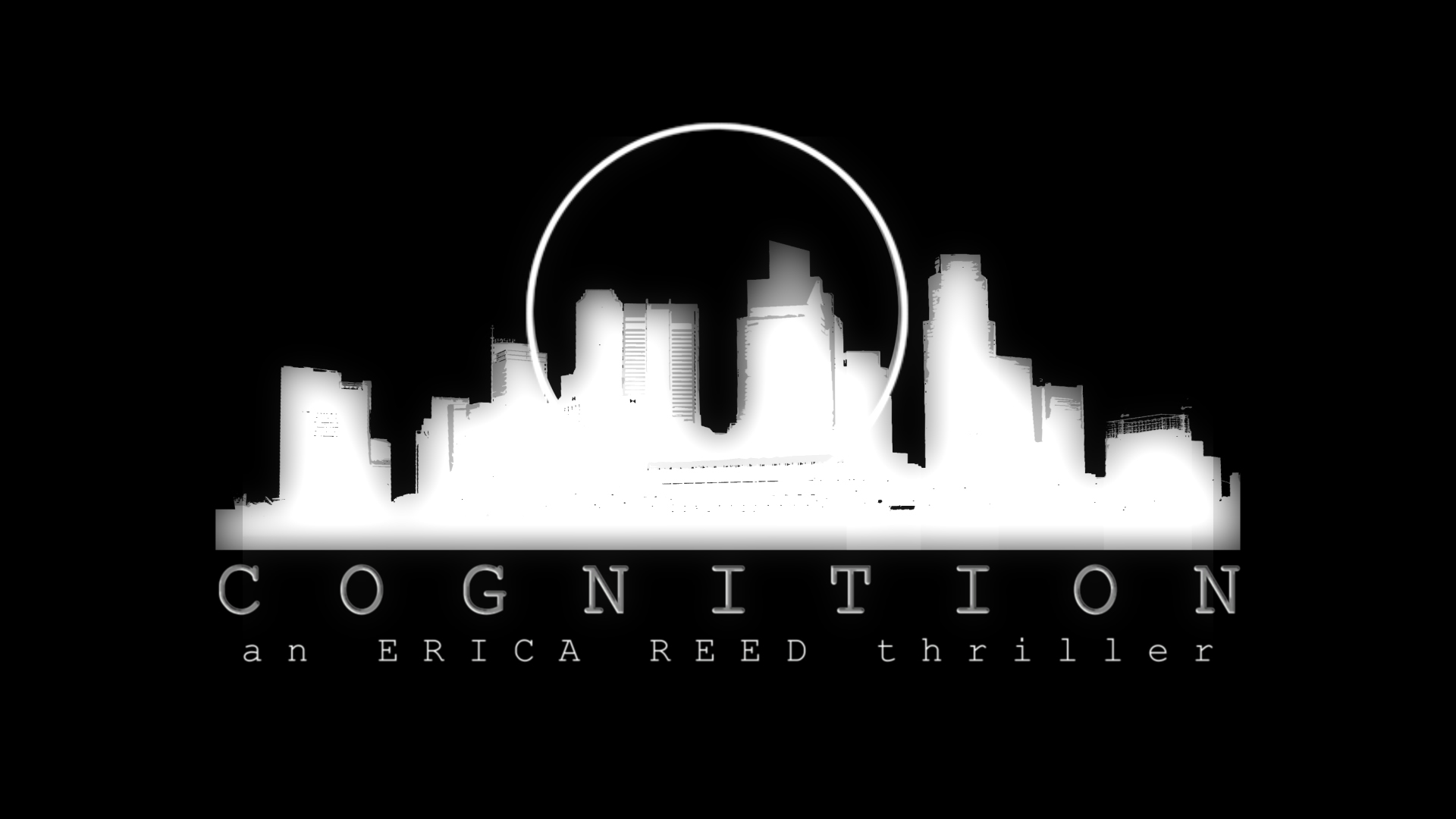 In Cognition, you take on the role of Erica Reed, a Boston FBI agent with the power to see the past, as she follows the trail of four different serial killers, and a series of clues left for someone with her specific ability. Who’s leaving the clues? How do they know her secret, and what do they want from her?

We are running a Kickstarter to help initial costs for the game. Please support the kickstarter by going here.

Cognition is planned for a 2012 release. 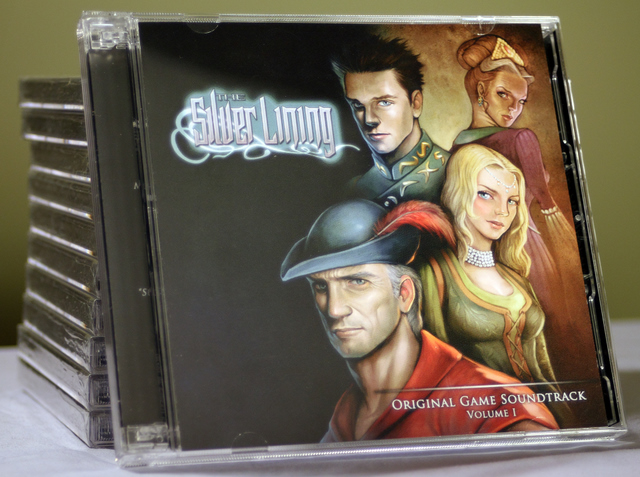 Need a powerful or intimate emotional score for your project?

Let me know what your needs are and what budget you have in mind for what you want to achieve. Price/rate depends on time, what type of music, and how you want it delivered. The more information, the better it will be to assess what is possible.

If you have any questions or comments, don't hesitate to contact me. I look forward to hearing from you!