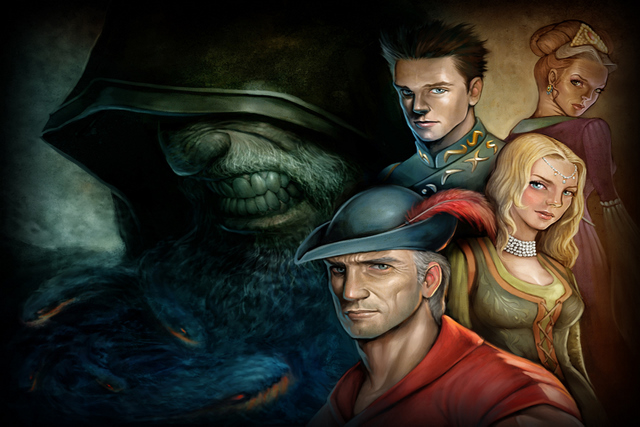 Inspired by the King’s Quest series of the 1980’s and ’90’s, The Silver Lining is a non-commercial game that follows King Graham of Daventry as he searches for a cure to a terrible curse laid on his children by a sinister cloaked figure, and begins to learn that not everything in their lives and pasts is as it seems. Consisting of 5 episodes, this game contains a high quality soundtrack, voice-over talent, and 3d visuals as you engage in this epic adventure.